“EUROPEAN AWARD 2016” was presented for the first time.

The Award presentation ceremony of the XXI Edition of the Contest “EUROPEAN AWARD 2016” took place on 24 August 2017, traditionally in the halls of the Royal Castle in Warsaw. The ceremony was graced by the concert of Polish National Song and Dance Ensemble “Śląsk” in memory of Stanisław Hadyna. Nominations for the title “Modernization of the Year 2016” received 460 constructions. 62 objects from Poland and 3 objects from Belarus were qualified for the Final of the Contest. The gold statuette went to JSV “Belzarubezhstroy” from Minsk – an investor, contractor and designer of Construction of cement-bonded particle board plant and reconstruction of premises of the former meat packing plant in Krichev. Apart from this realization were nominated: Modernization of the tenement house at Komsomolska street 6 in Minsk and Modernization of the tenement house at Romanovska Swoboda street 3 in Minsk – projects indicated by Minskpromstroj.Information partner from Belarus is Republican Unitary Scientific-Research Enterprise for Construction “Institute BelNIIS”.

Aleksandr Averyanov, Ambassador of the Republic of Belarus, was present at the Award presentation ceremony as well as representatives of Patrons of the Contest: Ministry of Infrastructure and Construction, Chief Inspector of Environmental Protection, Chief Inspector of Building Supervision, Undersecretary of State Jan Widera at the Ministry of Sport and Tourism, Chairman of the Infrastructure Committee, Research Institute of Roads and Bridges. The competition is held in cooperation with Union of Polish Districts, Polish Chamber of Commerce and Industry of Construction and Foundation “Wszechnica Budowlana”. 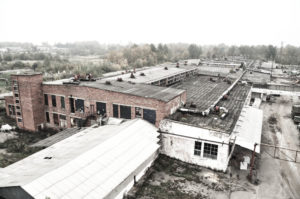 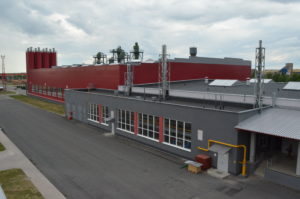 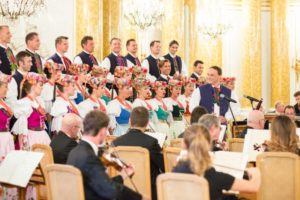 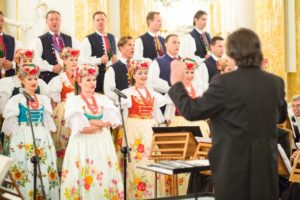 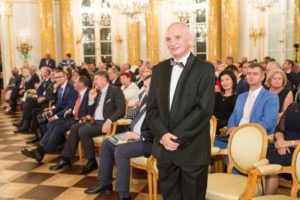 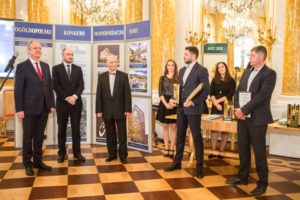 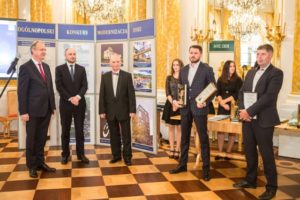 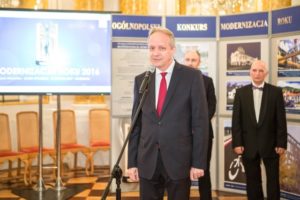 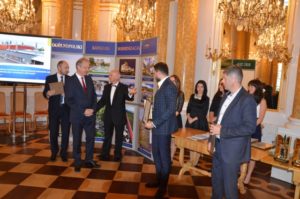 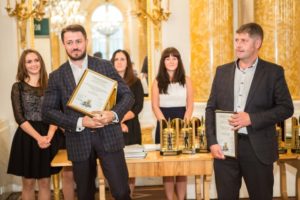 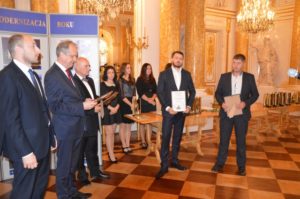 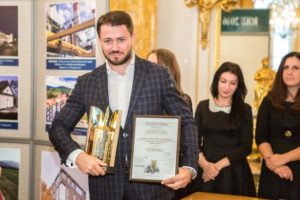 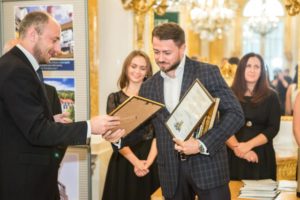 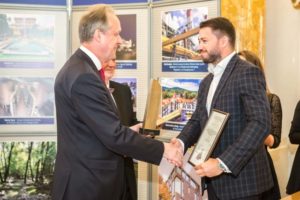 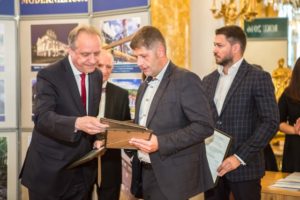 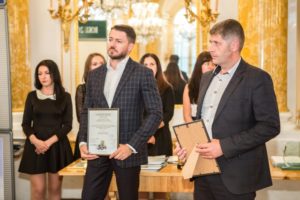 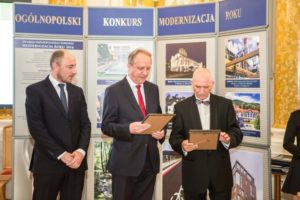