Restoration of the House of Rusov, Sadova Str., Odessa, Ukraine

Restoration of the “House of Rusov”  from Ukraine participates in the 4th edition of the European Award.  The process of qualifying objects for the Competition Grand Final is underway.

A beautiful residential building on Sadova Street, which overlooks Cathedral Square, is commonly called “Russov’s House”. Alexander Russov – he was a wealthy man, a successful entrepreneur, an honorary citizen of Odessa, a philanthropist and collector.

It is an architectural monument of local significance in Odessa. In the late 1890’s – in 1908, the site belonged to Alexander Petrovich Rusov. «House of Rusov» is located in the representative part of the city opposite the Cathedral Square near the hollow of Deribasovska and Preobrazhenska streets.

The building was abandoned for a long time, survived several fires, and now it is again becoming one of the architectural dominants of the Odessa city.

In 2017 year, by the order of the capital construction departament of the Odessa City Council,  was developed project for repair and restoration work architectural monument at the address: Odessa, st. Sadovaya, 21, Emergency response and restoration of facades. A spire with a turret has grown, sculptural compositions, Atlanteans and Caryatids have taken their places on the beautiful facade.

During the restoration work, all building codes where observed and advanced technologies introduced. 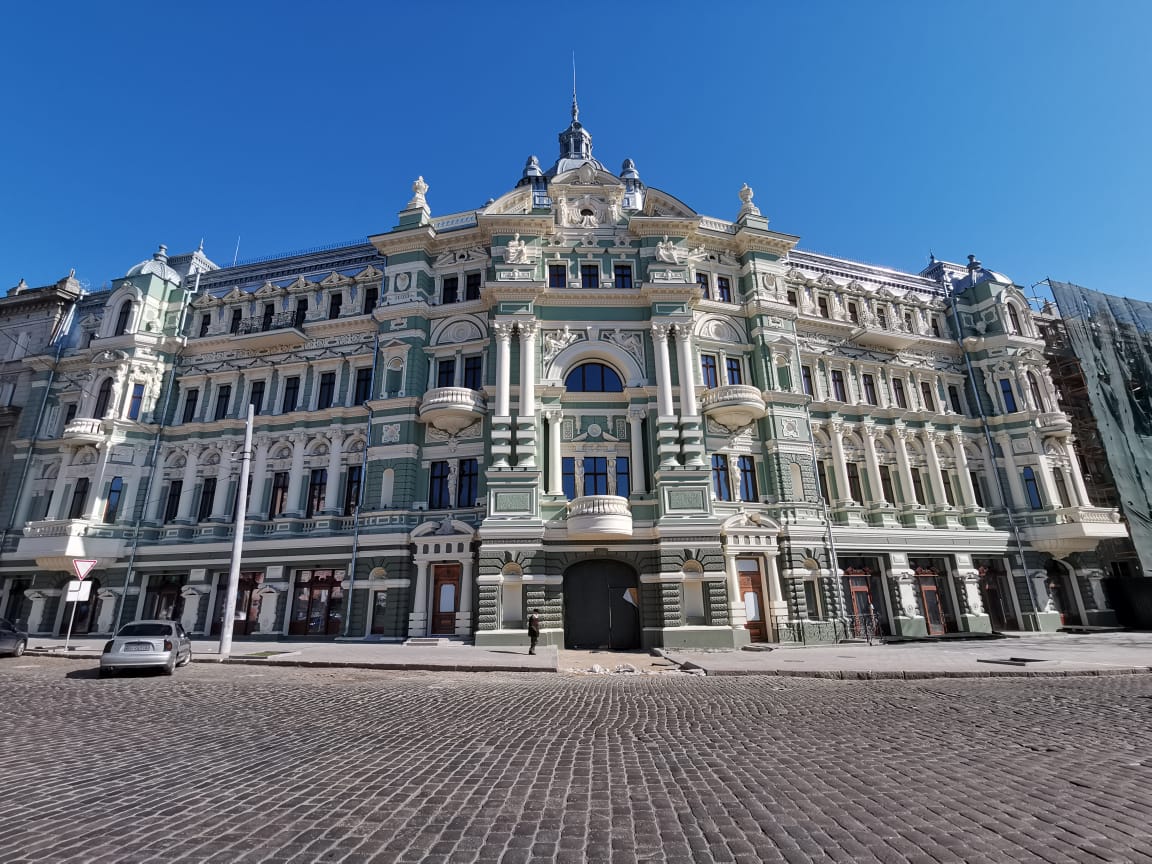 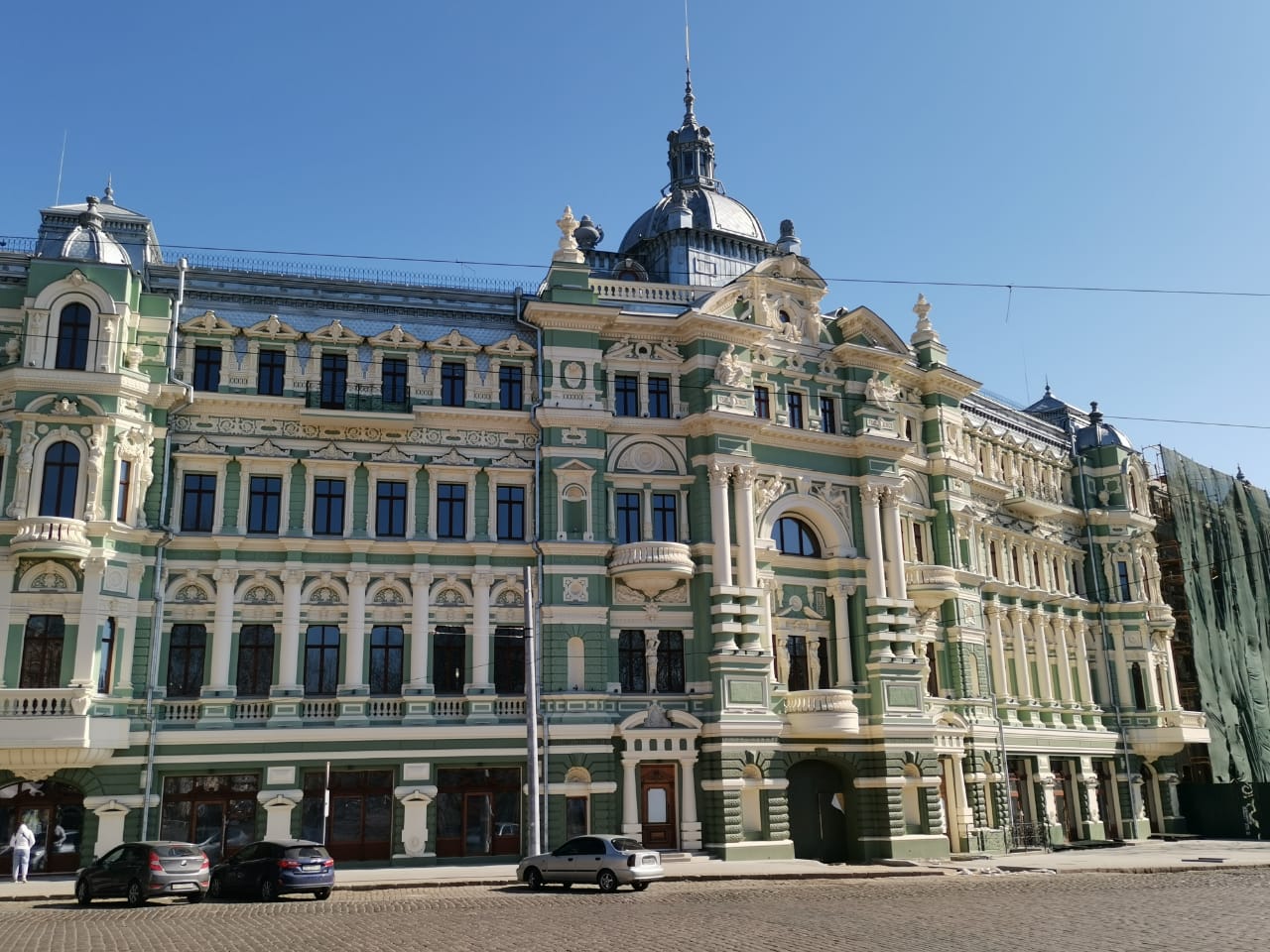 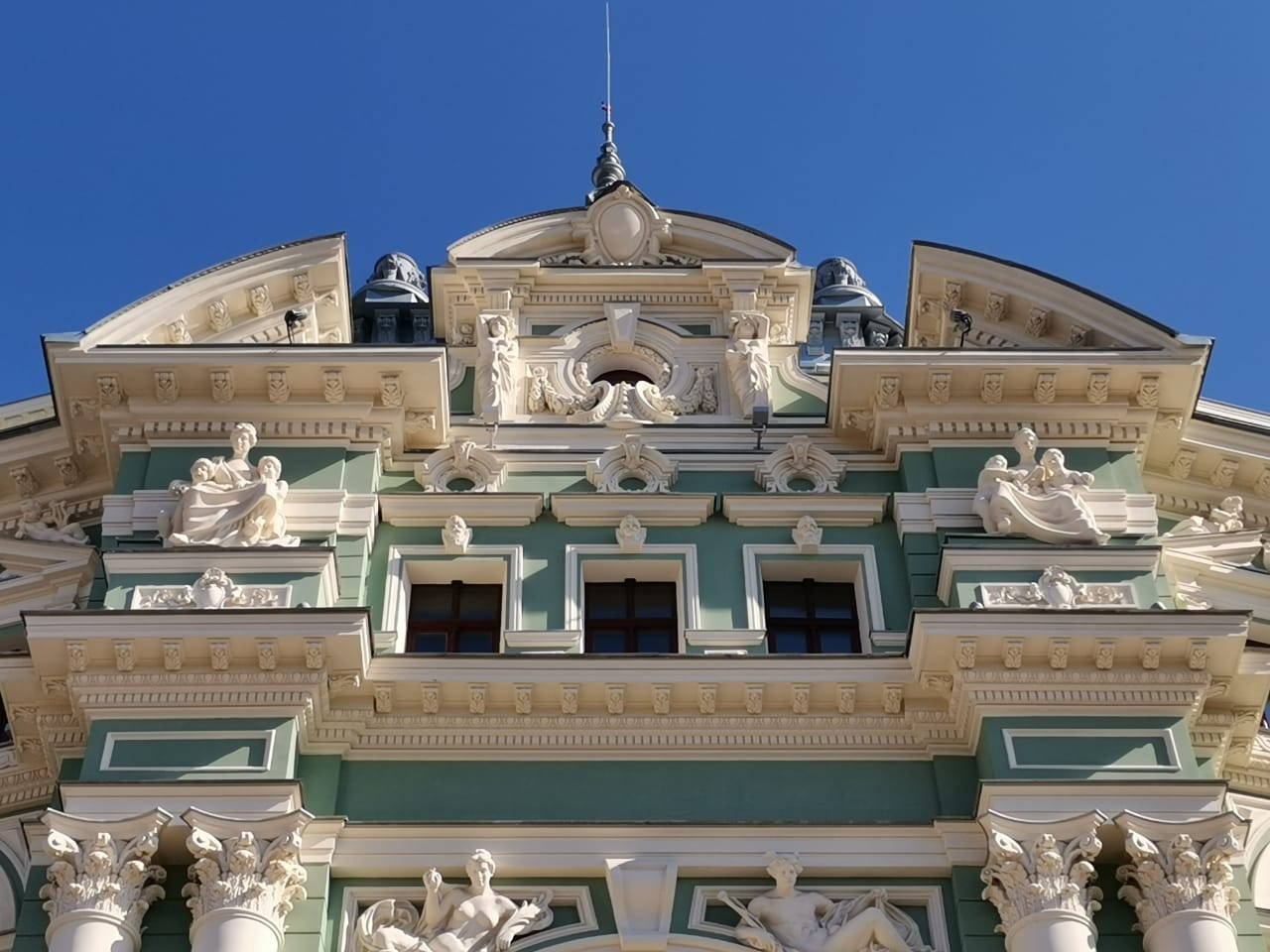 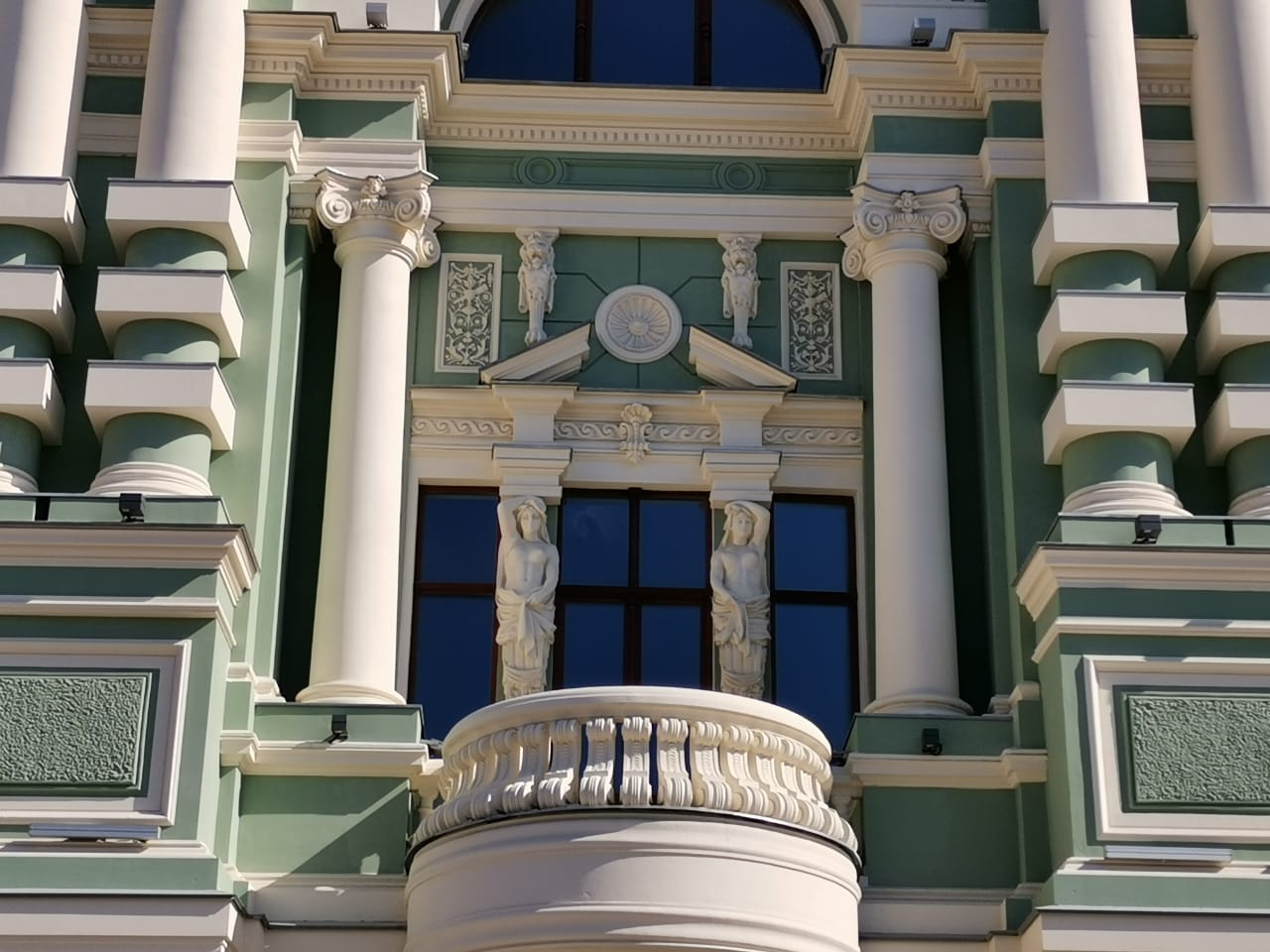 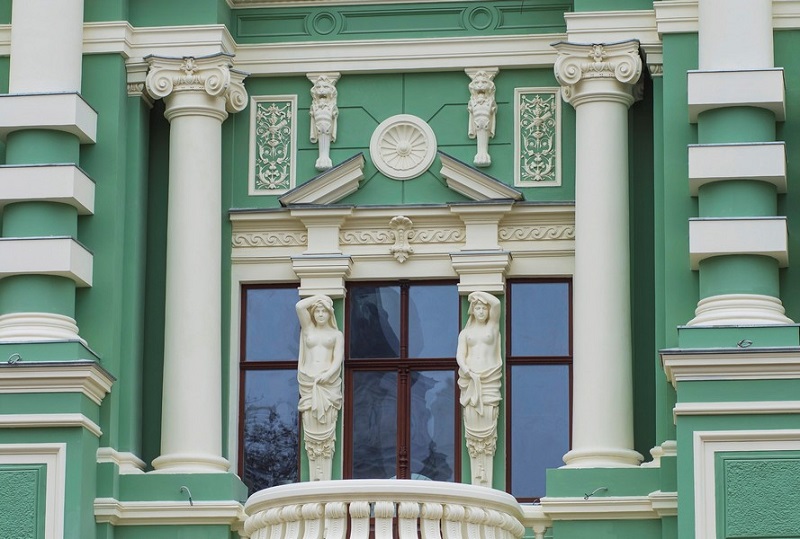 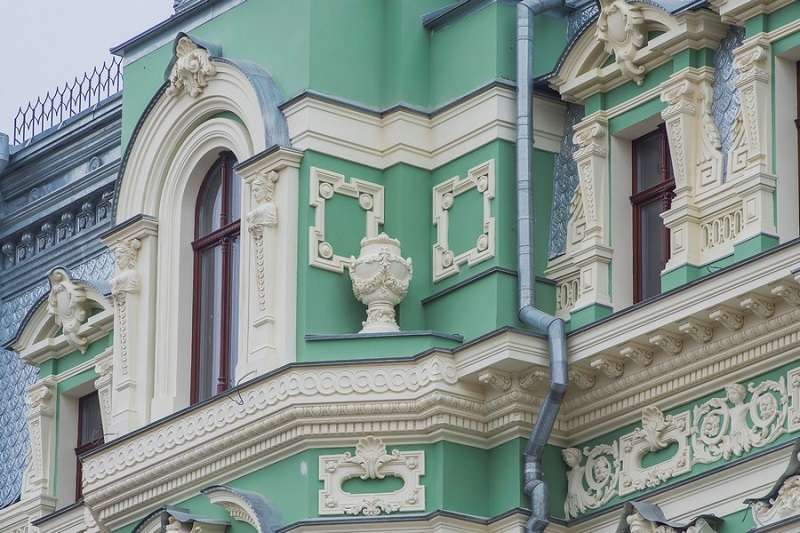 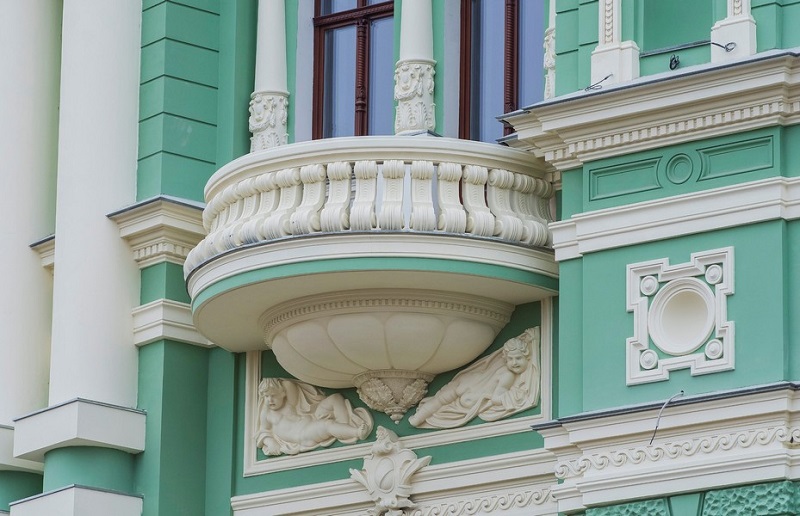 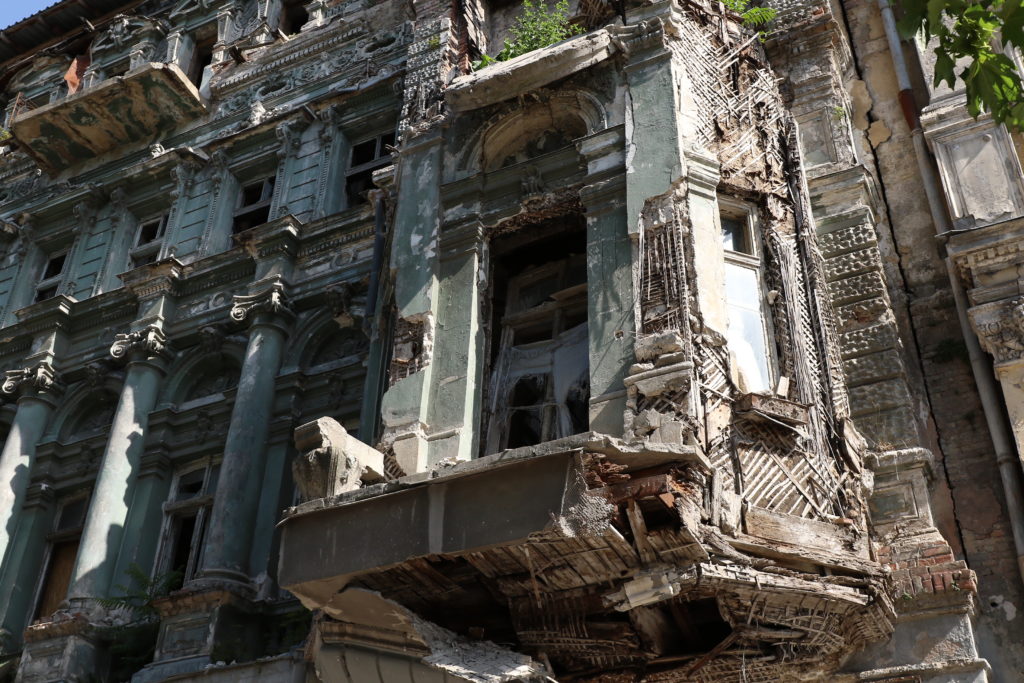