“Greek park”  from Ukraine participates in the 4th edition of the European Award.

The process of qualifying objects for the Competition Grand Final is underway.

The Greek park is located on the slope near Prymorsky Boulevard next to the Potemkin Stairs in Odessa.

In 2018-2019,  renovation works were carried out  for improve the slope using bored piles. For pedestrains with wheelchairs and for people with limited mobility, an elevator is provide that will easily help them to climb or go down to the park. In the park itself there are ramps for wheelchairs on the stairs. They were made for the first time in Odessa not as a separate element, but as a structural part of a staircase that does not require separate space.

The Greek park includes three zones. The open-air museum with ancient Greek sculptures and fountain «The Beginning of Begins» are on the first zone. The second zone is children playground. The third is a landscape park for pleased time.

In the guise of a fountain two faces are depicted – male and female. Above them is a tree from which seven sources of the creation of the universe are beating. Author: Mikhail Reva – Honored Artist of Ukraine 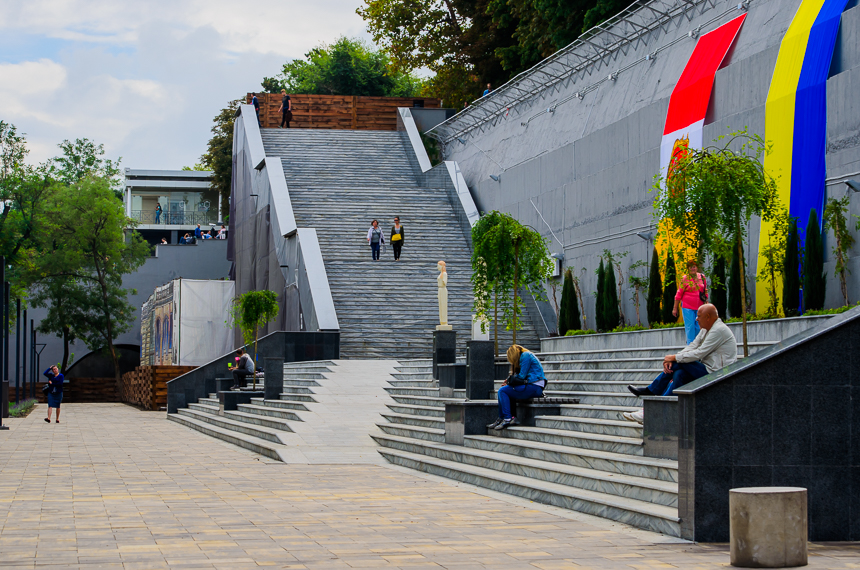 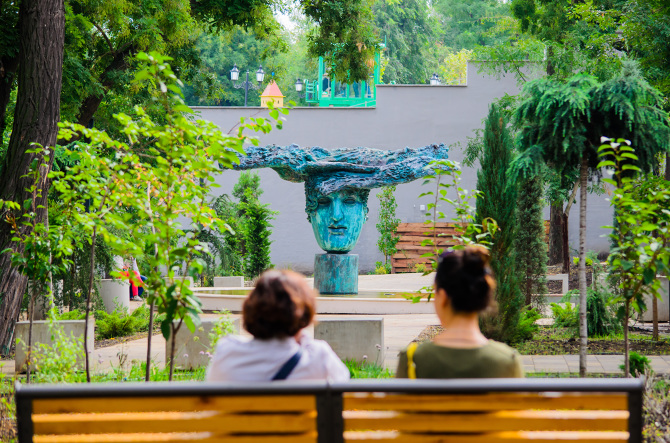 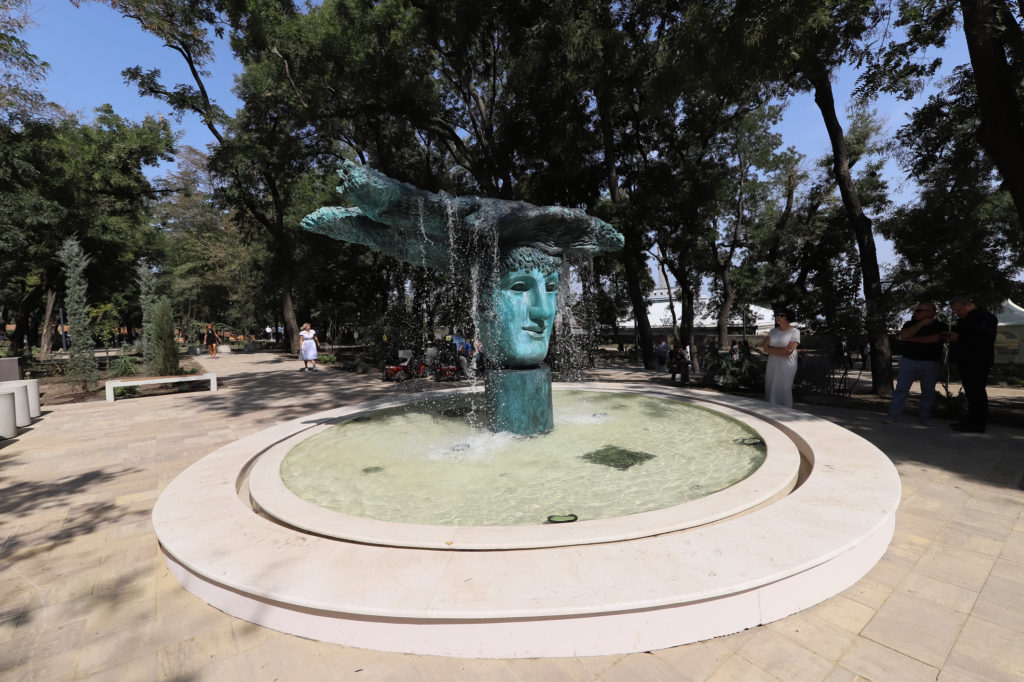 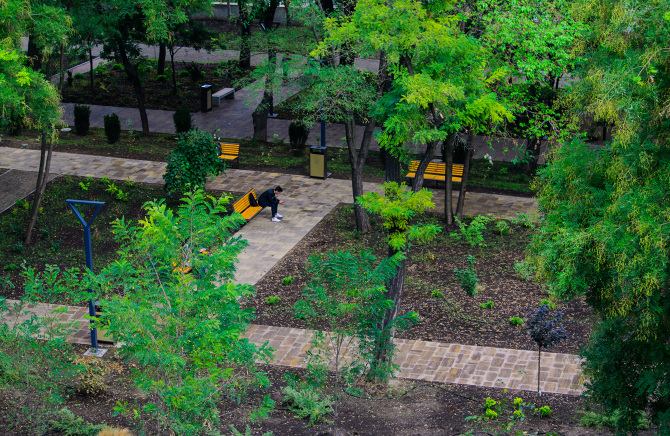 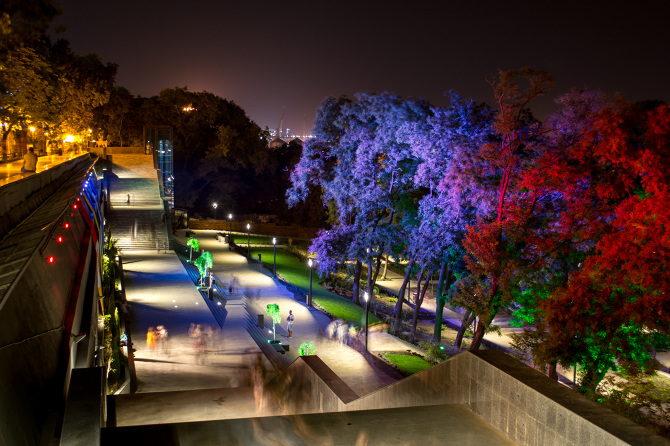 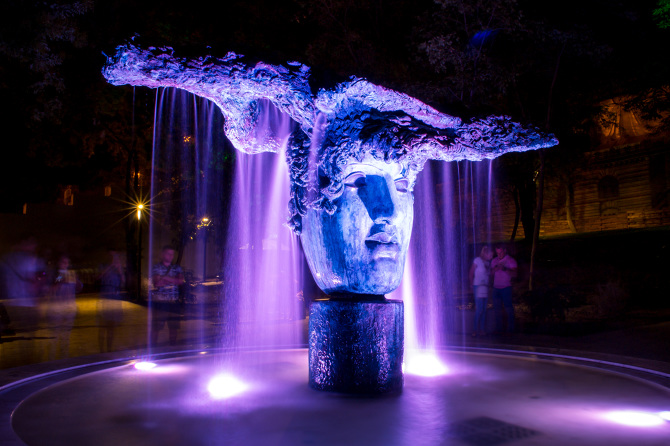 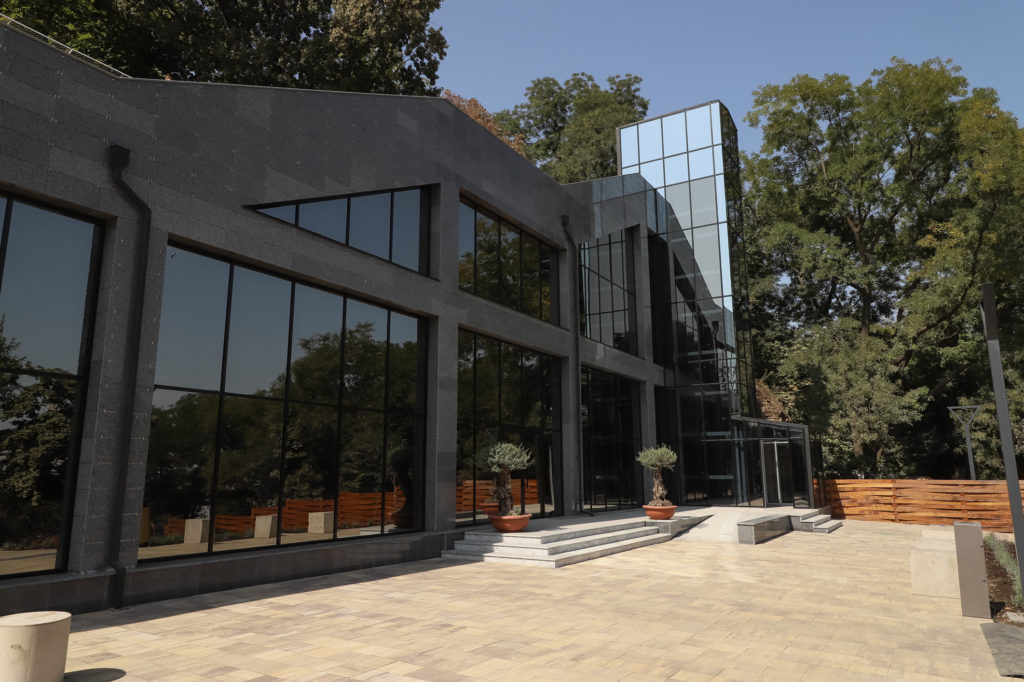 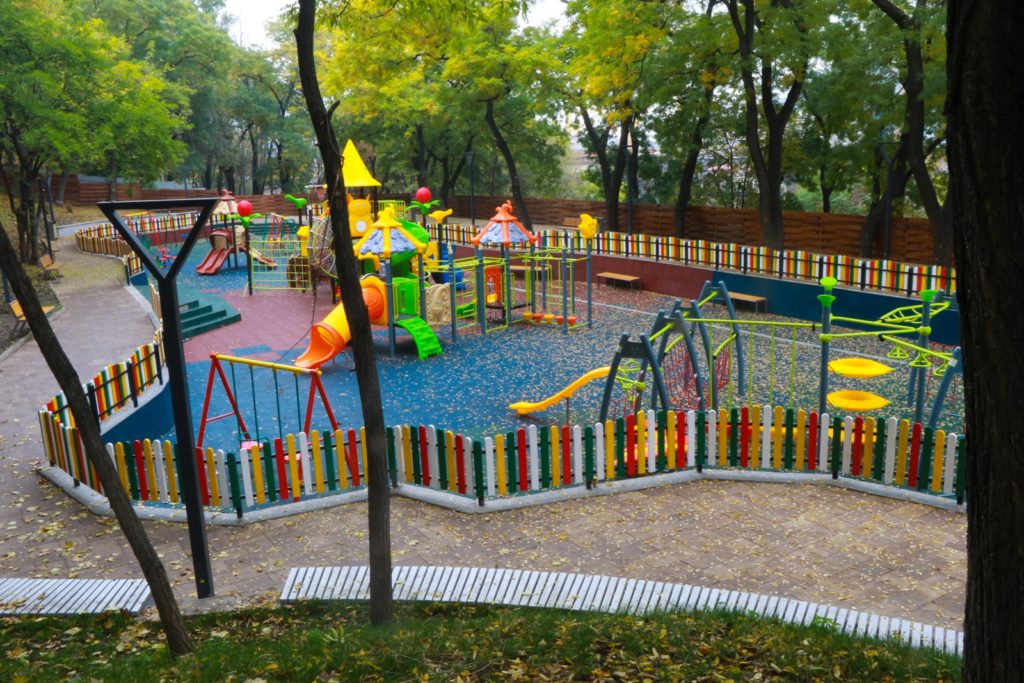 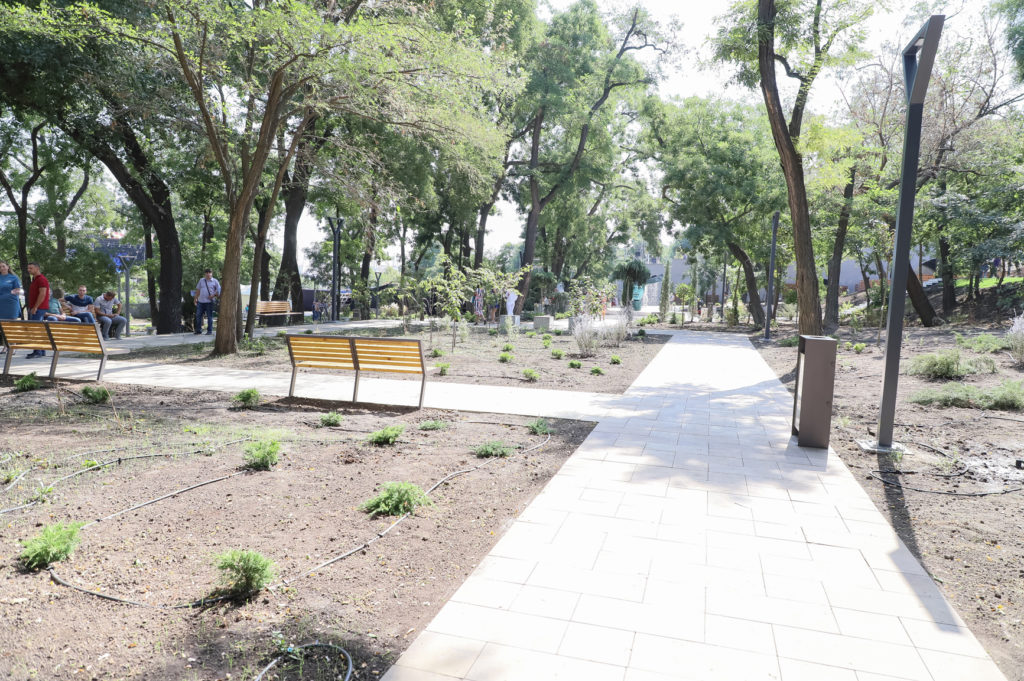 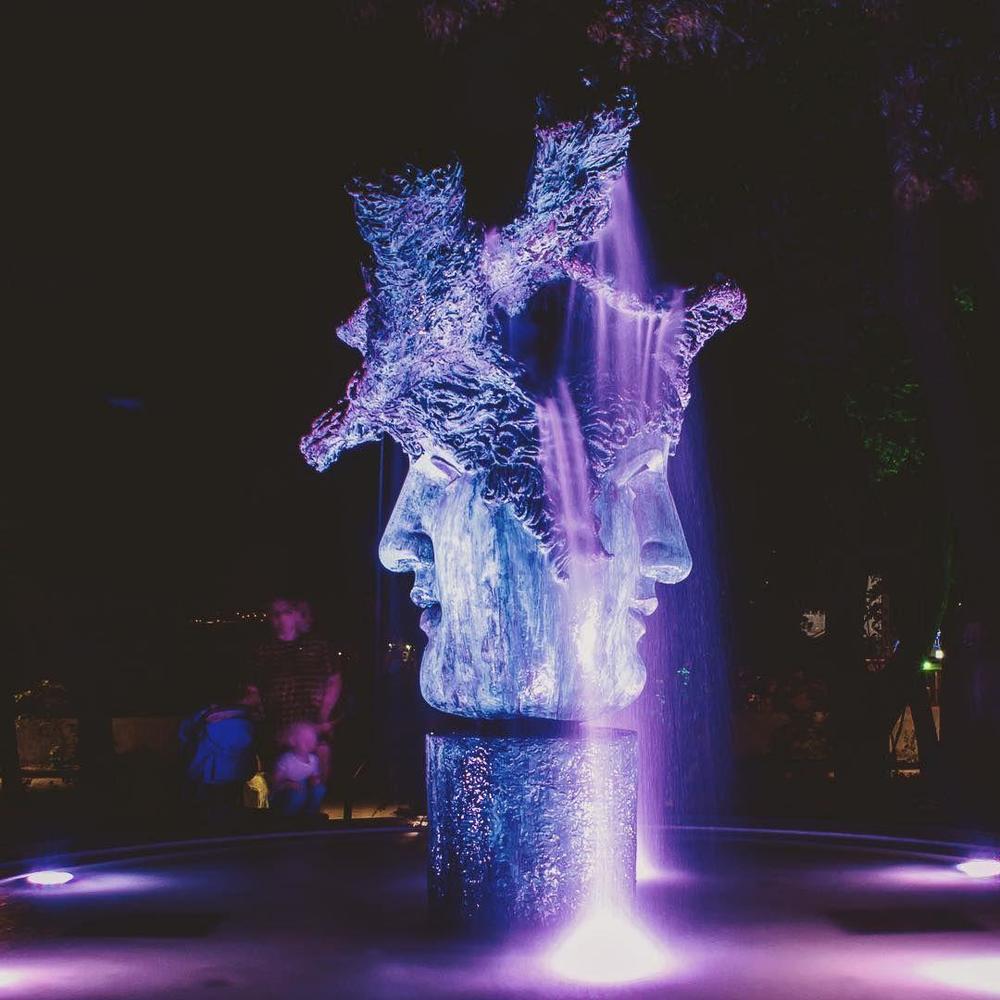 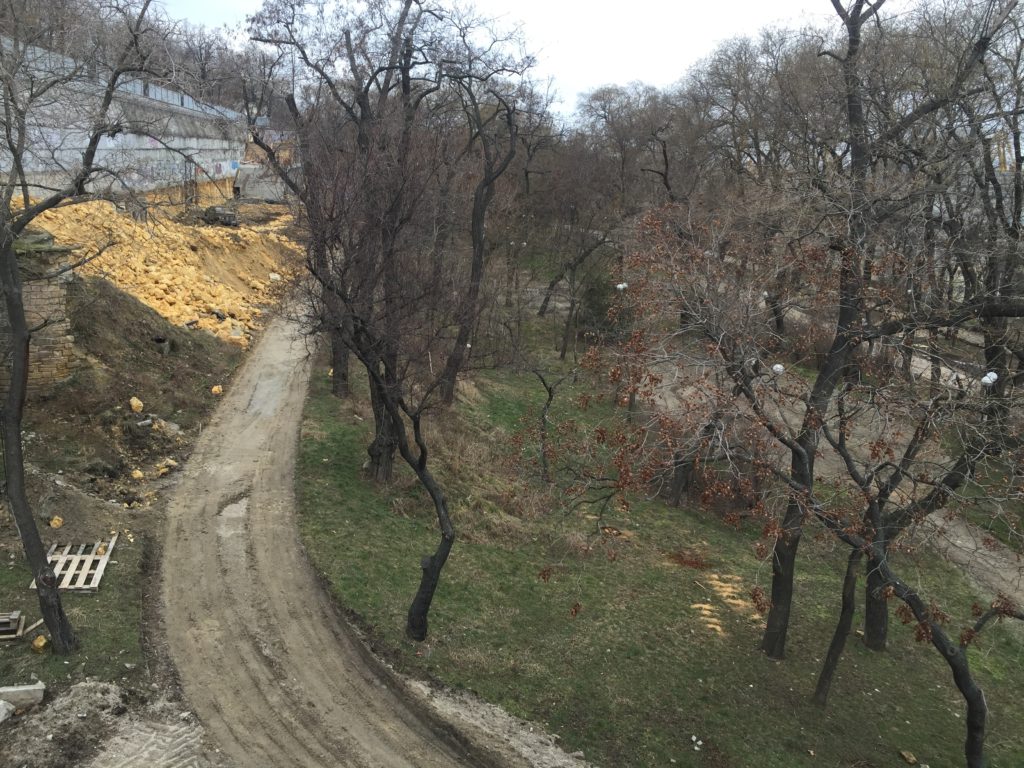 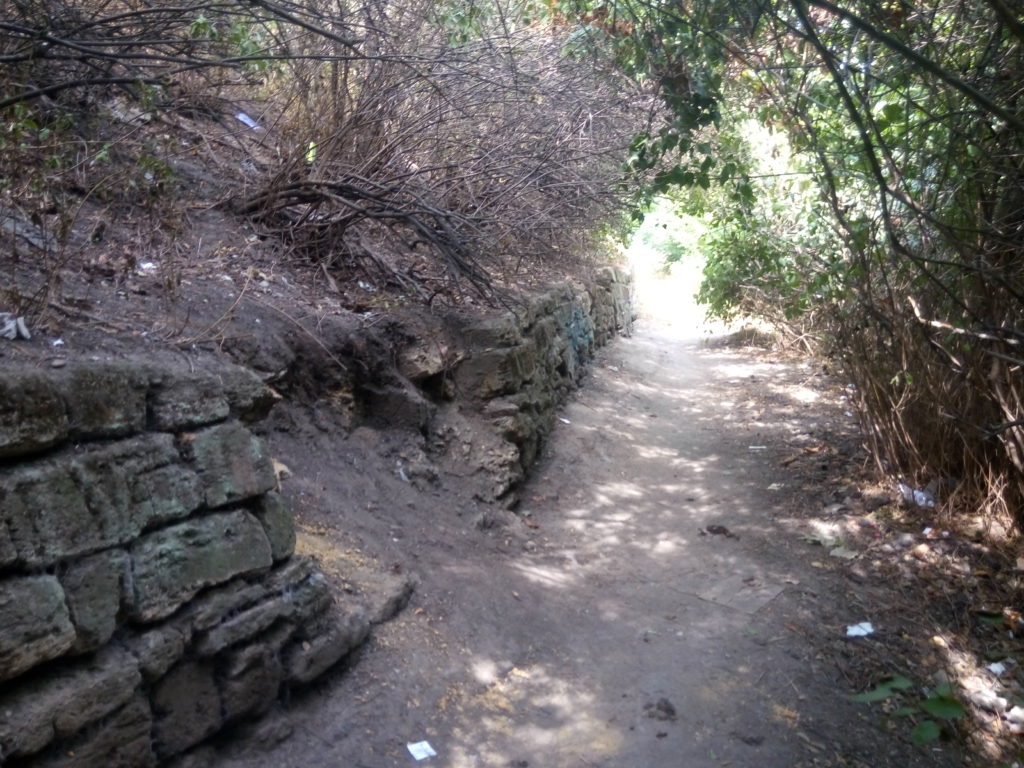