participates in the 4th edition of the European Award.  The process of qualifying objects for the Competition Grand Final is underway.

The Vorontsov’s Palace complex, which includes, in addition to the main building, a magnificent colonnade-belvedere and outbuildings, grew on a seaside cliff in the city center in the first half of the XIX century. The Belvedere was built in 1826-1828 as part of Vorontsov’s Palace, by the Sardinian-born outstanding architect Francesco Boffo. It is a viewpoint on the coast and one of the symbols of the Odessa city.

Odessa is famous for many magnificent buildings in the “royal” Empire style, which formed its unique and so attractive appearance. One of its brightest architectural monuments is rightly considered to be the Vorontsov Palace – the manor-residence of the Governor-General of the Novorossiysk Territory, Count Mikhail Vorontsov.

In 2017-2019 restoration works were carried out on the Belveder: work of strengthem the foundations, replace the roof truss system, equipe the roofing and restore the plaster layer of all the elements of the Belvedere. In the process, many interesting things were discovered – the findings shed light on the original construction of the Belvedere and entire all complex of Vorontsov’s Palace. Moreover, the restorers returned Belvedere appearance of 1934 year. 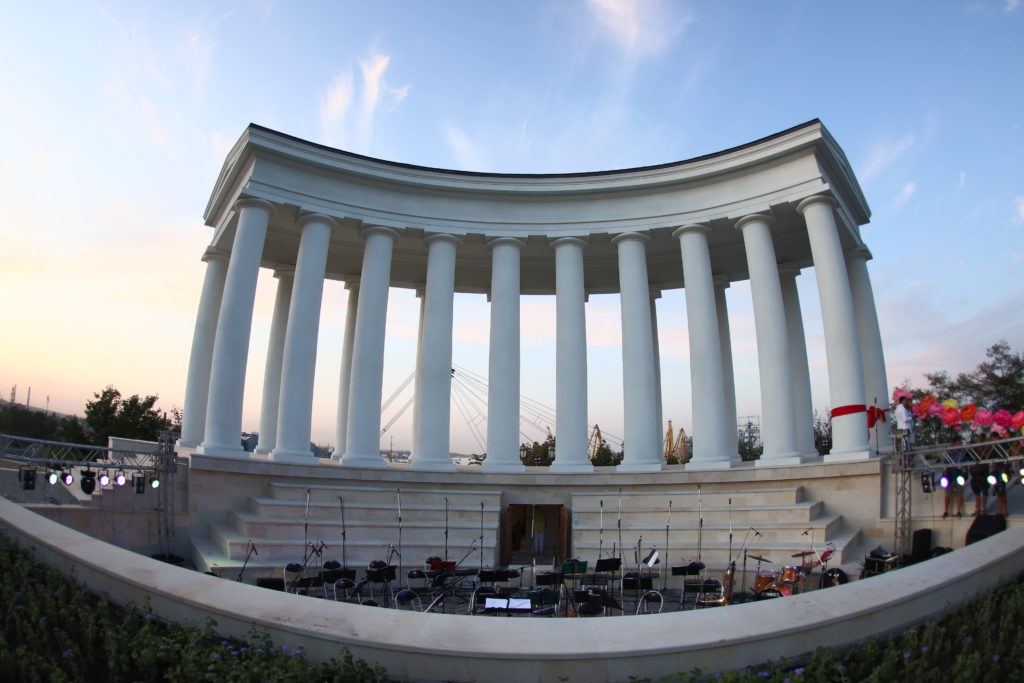 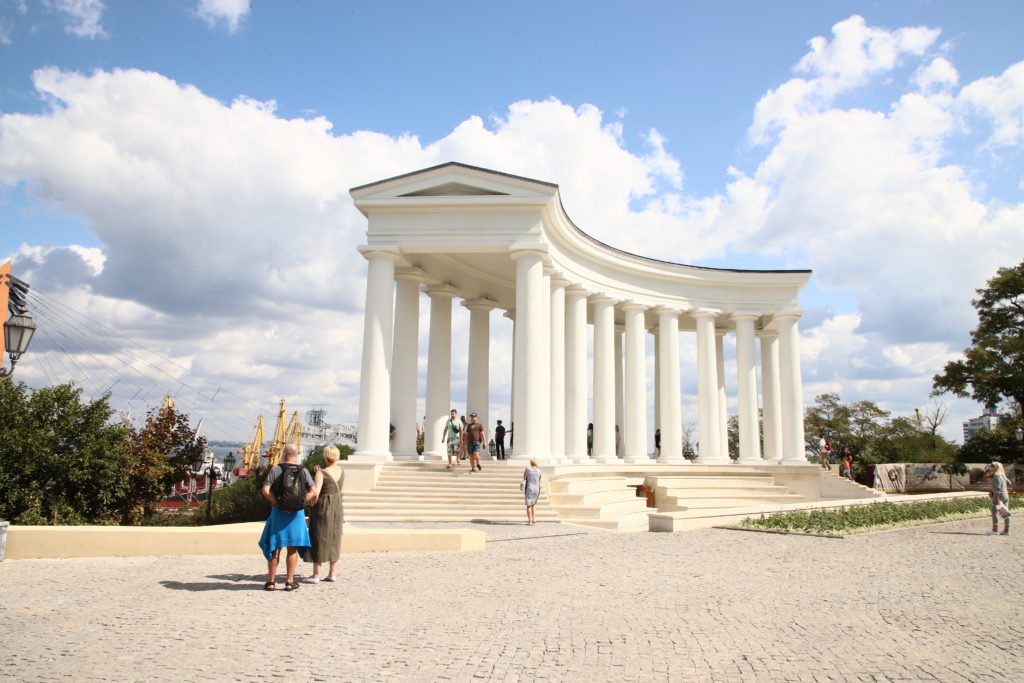 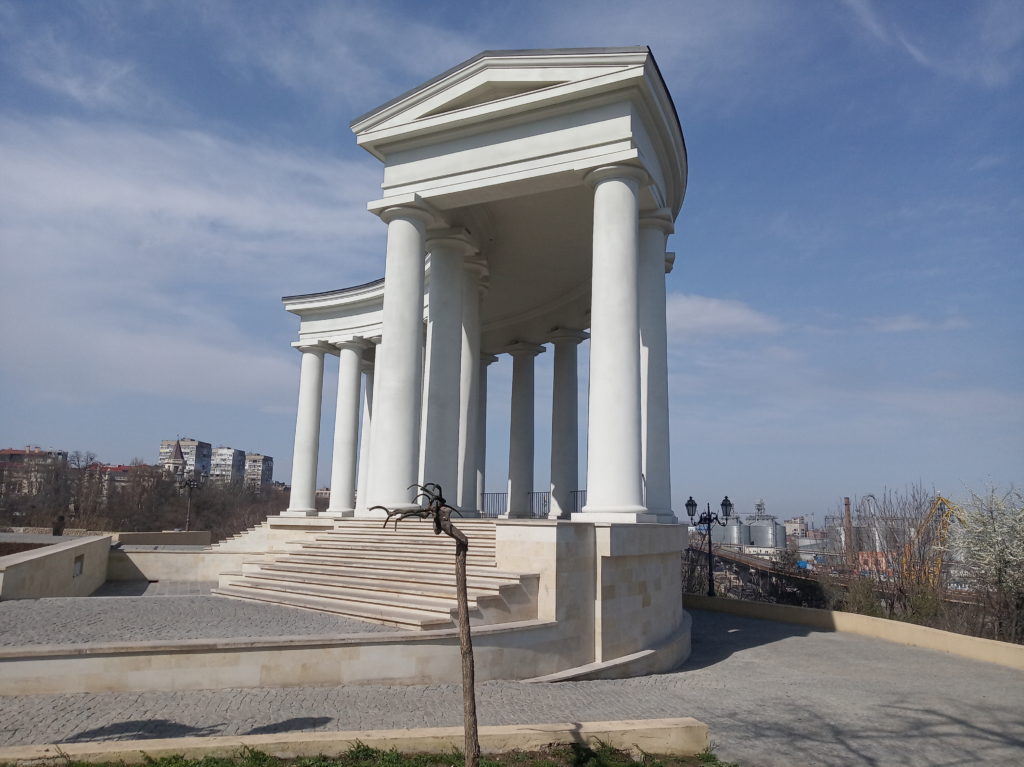 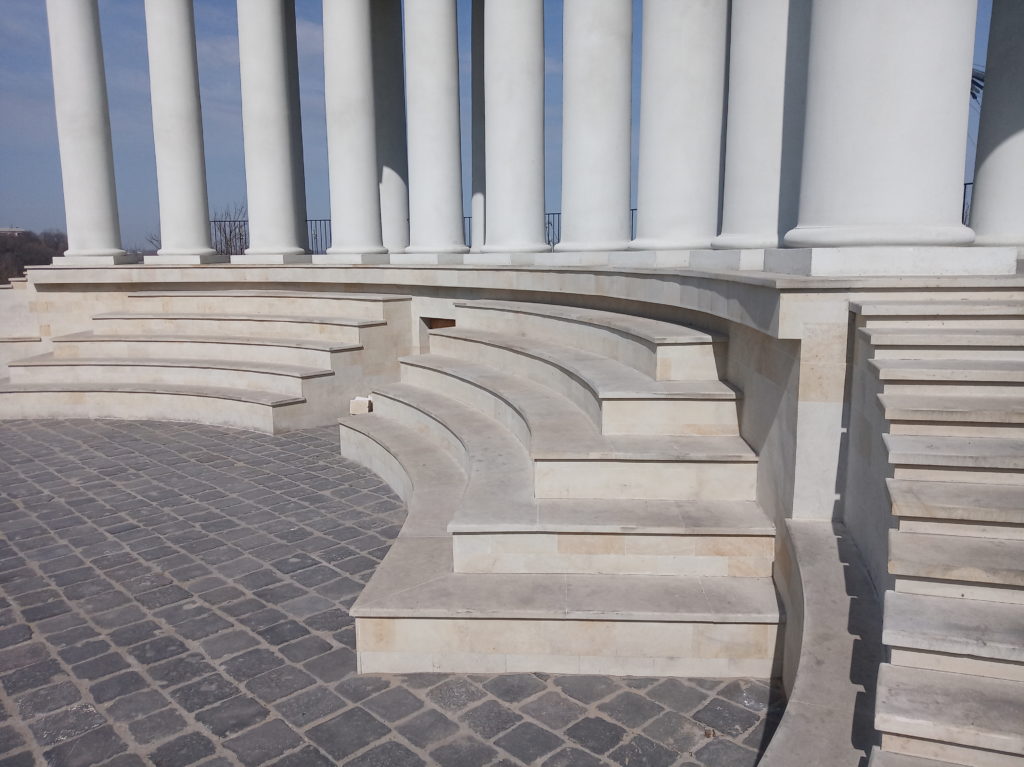 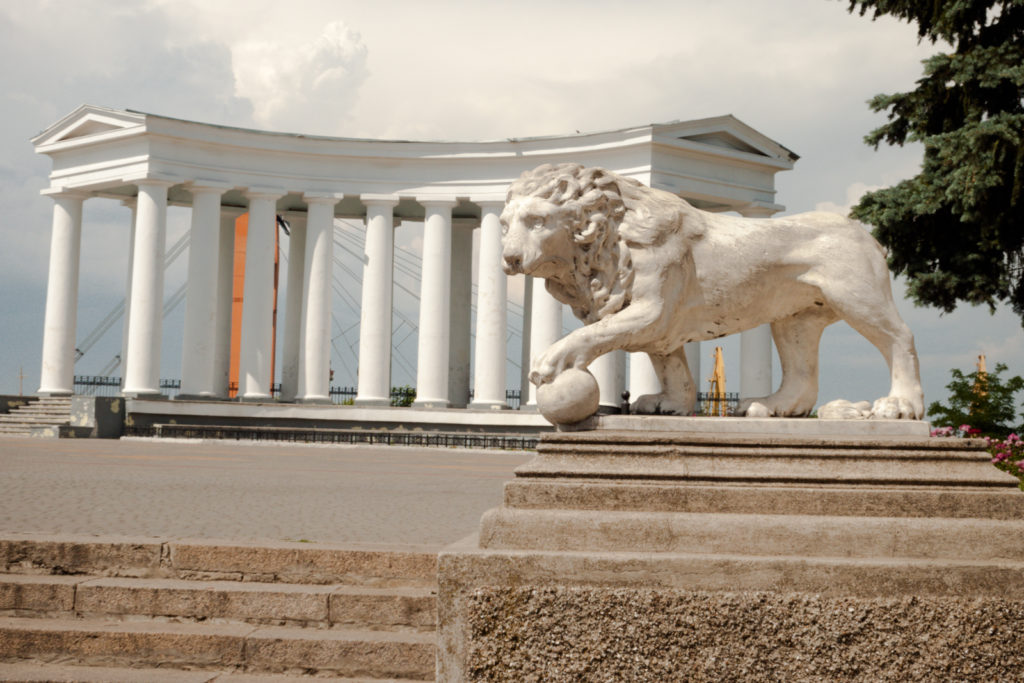 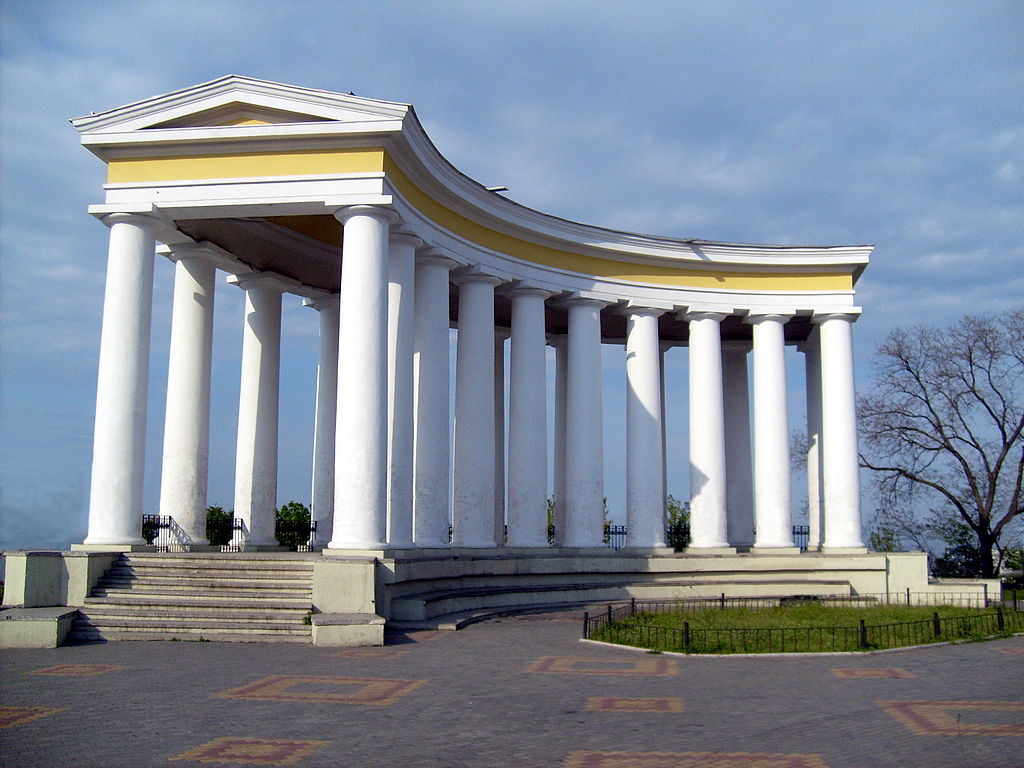 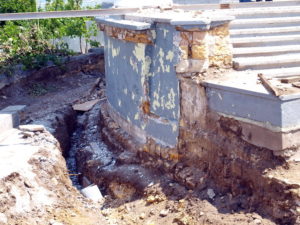 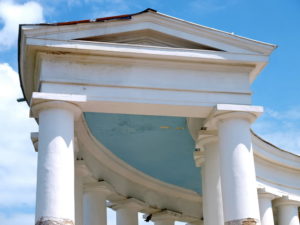