Construction of an integrated transfer hub in Cieszyn

The construction company ZOWADA, s.r.o. has been operating on the market since 1992. The company is involved in activities like: Reconstruction and rehabilitation of historical buildings, Realization of industrial halls, Construction of houses on a turnkey basis and etc.

ZOWADA was involved in the renovation of transfer hug, which is an important investment and renovation for residents and visitors of Cieszyn. The building has a long history and it’s a face of the city.

The reconstruction includes the renovation of the two-story part of the historic railway station building, demolition of the ground floor part and erecting a new building. The building will serve local bus passengers, as well as public transport and rail transport. A bus station square, platform with 8 bus stations and a platform roof were built while reconstruction. All communication routes were completed (roadways, bicycle path, pedestrian routes) and parking lots.

Investor – Mayor of the city Cieszyn

Before and after picture of renovated object: 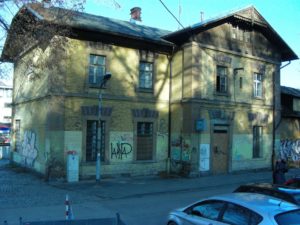 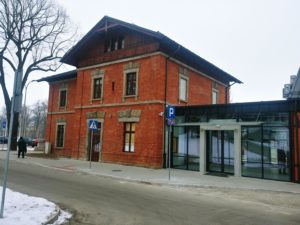 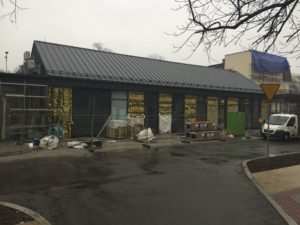 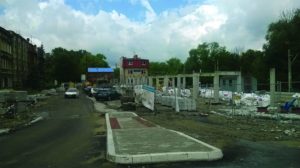 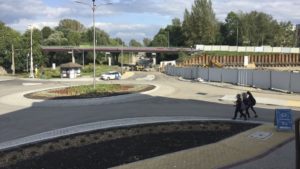